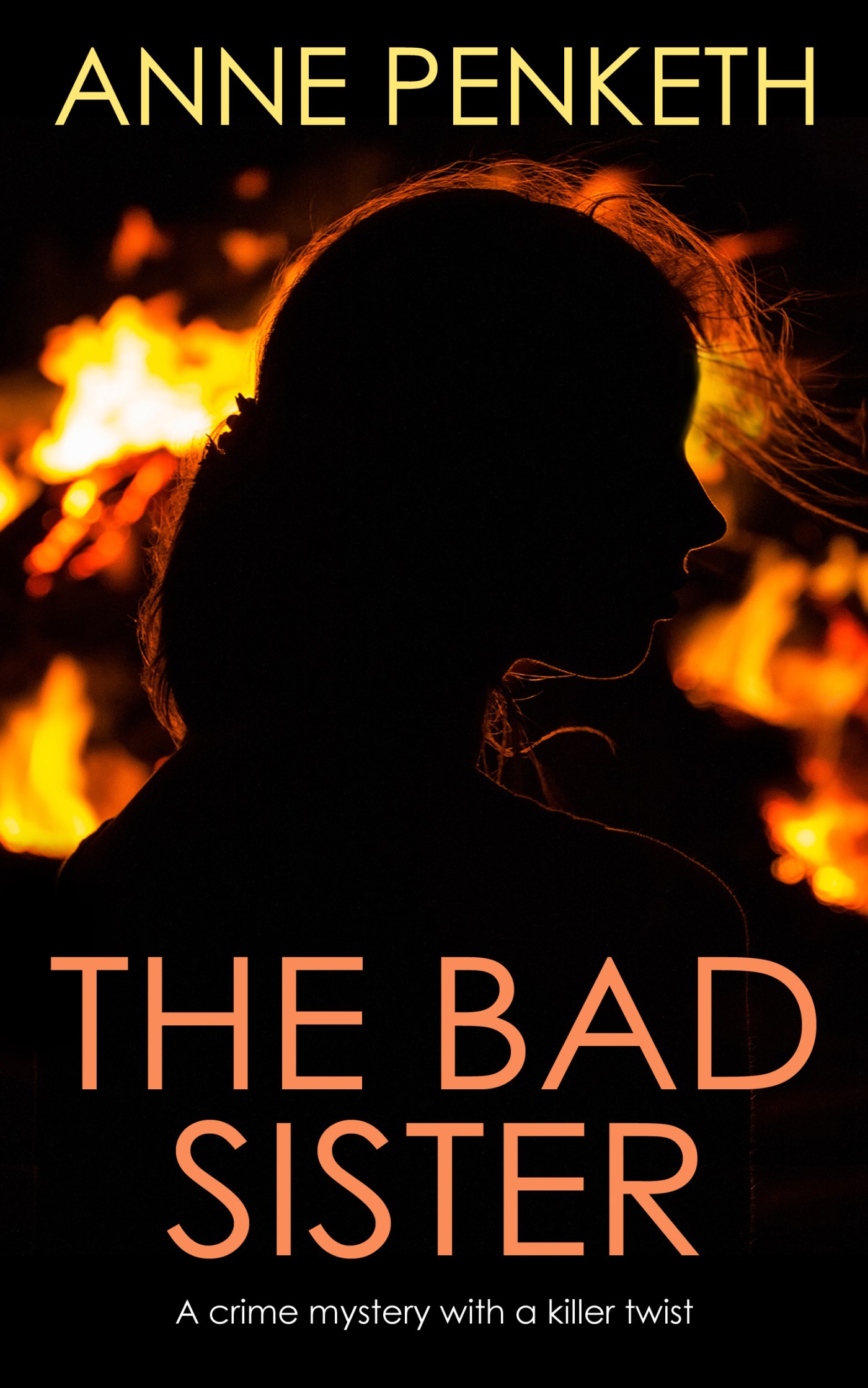 THE BAD SISTER by Anne Penketh

DI Sam Clayton is called to a murder scene in Holt, not expecting to find his estranged sister at the scene. Her husband, Henry Lambton, has been murdered. Clayton is taken off the case and DS Julie Everett continues the investigation.

Clayton focuses on a vicious arson attack in Norwich. The fire killed a Polish family in their home. It seems to be part of a series of racist attacks connected to an extremist group.

The two crimes stretch the team and both come dangerously close to home. And can Clayton forgive his sister for what happened over twenty years ago?

In a thrilling conclusion, they race against time to prevent more attacks and get justice for their loved and not so loved ones.

THE BAD SISTER is the second in a new series of page-turning crime thrillers set in an atmospheric part of Norfolk. Perfect for fans of LJ Ross, Mel Sherratt, Colin Dexter, or Ruth Rendell.

THE TEAM
Detective Inspector Sam Clayton leads the investigation into the North Norfolk murders, joined the police straight from school as a beat bobby in Manchester before rising through the ranks of the CID. He was transferred to Norwich after being promoted to DI following a high-profile case investigated by Lancashire Constabulary.

Detective Sergeant Neil Pringle lives with his third wife in Norwich, where he was born. But taking care of his two sons with his wife Megan, and two other children with previous wives, has put his finances under strain. He never misses a chance to shine in hopes of securing promotion, and can’t help showing off his local knowledge to colleagues.

Detective Sergeant Julie Everett is an intuitive officer who was promoted to detective sergeant from her home town of Ipswich where she had a background in child protection. She is discreet about her personal life among colleagues, particularly about the tragedy which haunts her. She has to deal with a high-pressure job while raising her child who moved with her to Norwich.