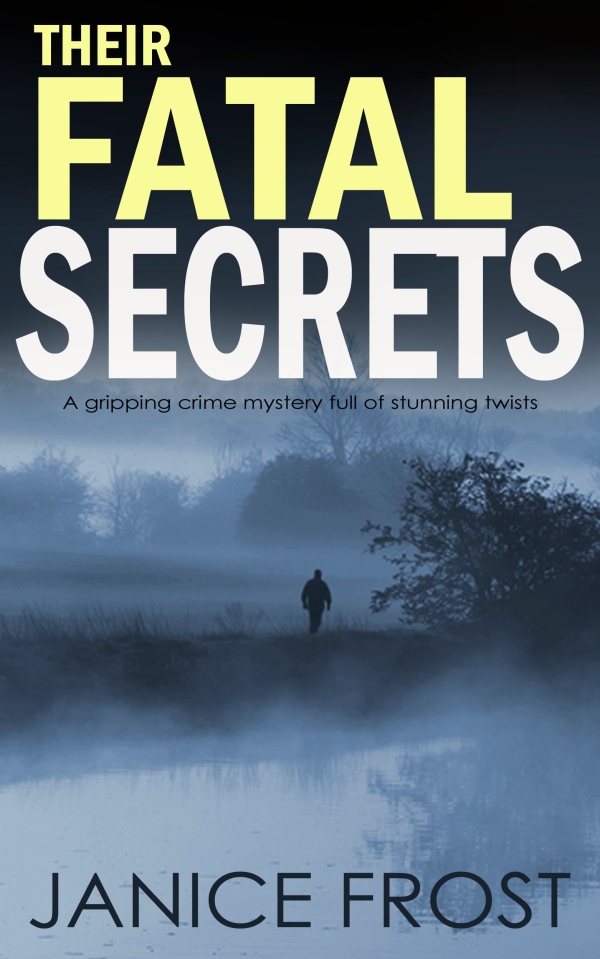 What readers are saying about THEIR FATAL SECRETS
“5 Stars – I Couldn’t Put It Down.” Barbara

“A wonderful story of intrigue, mystery and murder keeps you reading. I actually completed it in one day much to my wife’s dismay!” Ron Harris

“It had me gripped from the first word to the last. I will definitely be reading more Janice Frost books.” Jacqueline Flaherty

“This is a very good book.” Hannelore Cheney 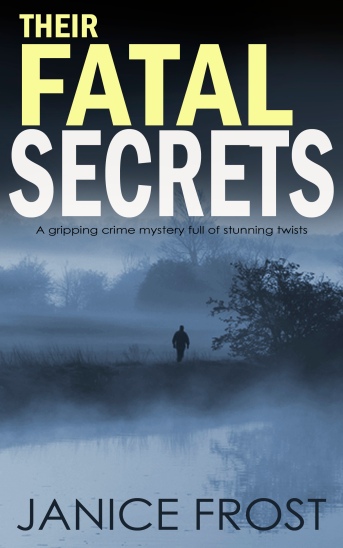 Two students coming home from a drunken night out see something strange in the river. It is a young woman’s body.

Hours later, a second young woman’s body is discovered on another stretch of the same river.

DS Ava Merry and DI Jim Neal are assigned to both investigations. And they’re joined by a new detective, Tom Knight.

Soon a connection is found between the two dead women. A list of “victims” is discovered in one of their flats. Who will be next and what really happened to the women on this sinister list?

In a thrilling conclusion, Jim Neal fights for his life as the two detectives struggle to solve a complex case involving people with secrets that may prove fatal.

If you like Angela Marsons, Rachel Abbott, Ruth Rendell, or Mark Billingham you will be gripped by this exciting new crime fiction writer.

DS Ava Merry is a young policewoman, recently promoted to detective sergeant. She is fitness fanatic with a taste for dangerous relationships. DI Jim Neal is single dad who juggles his devotion to his job with caring for his son.

Janice was born and grew up in West Lothian, Scotland. After completing an English degree at St Andrew’s University, she moved to London where she lived for ten years doing an assortment of jobs. Her passions are reading, writing and walking in Scotland and the Lake District. She lives in Lincolnshire with her husband and two sons.