Today I would like to share with you my review of this brilliant, stand-alone thriller by the very talented Maggie James.

No sound. No light. No hope.

On an icy November night, Drew Blackmore is beaten unconscious, then abducted.  He awakes to find himself in total darkness, naked and chained to the floor.  Fed just enough to keep him alive, Drew is unable to identify his captor, or the reason for his incarceration. As reality fades, hallucinations take over. Can Drew escape his prison before madness claims him?

Meanwhile Drew’s wife, Holly, despairing of ever seeing him again, turns to his brother for comfort. As the worst winter in decades sweeps the UK, she learns of Drew’s tragic past. Could his disappearance be connected with that of a prostitute years before?

A story of how the mind responds to solitary confinement, Silent Winter examines one man’s desperate attempt to survive the unthinkable.

Drew and Holly have a relatively happy marriage but a difference of opinion on when or if to start a family.  Holly is a bit peeved at Drew and as he set off to work that fateful morning it was after harsh words were said.  Little did anyone know that life would never be the same again.

Drew and Todd are brothers and have a very good relationship.  However, Todd is carrying a torch for Holly.  She was dating Todd when she met and fell in love with his brother.  Todd is now happily married to Nessa with twin boys to confirm their love and Drew is married to Holly.  It is a complicated relationship as the four people are very close so the lines between are very blurred.

The characters are very complicated but build well throughout the story.  Secrets are about to be revealed and connections made that go way back into the past and the entanglement between the characters gradually unwinds over the course of the story.

A fast paced story with many twists and turns as the truth is slowly revealed and not just one truth there are many shocks and a very unexpected ending.

A great read that will appeal to all who love Crime Fiction.

Thank you to the author, Maggie James for the advance digital copy of this book. This is my unbiased review.

I am honoured and thrilled to be able to reveal the cover for SISTER PSYCHOPATH by Maggie James who is one of my favourite authors. I hope you agree that this cover is fantastic and represents the title perfectly. The book will be released on 3rd of October and you can read about the book and the author below the picture of the awesome cover.  #coverreveal #crimefiction #sisterpsychopath @bloodhoundbooks @mjamesfiction 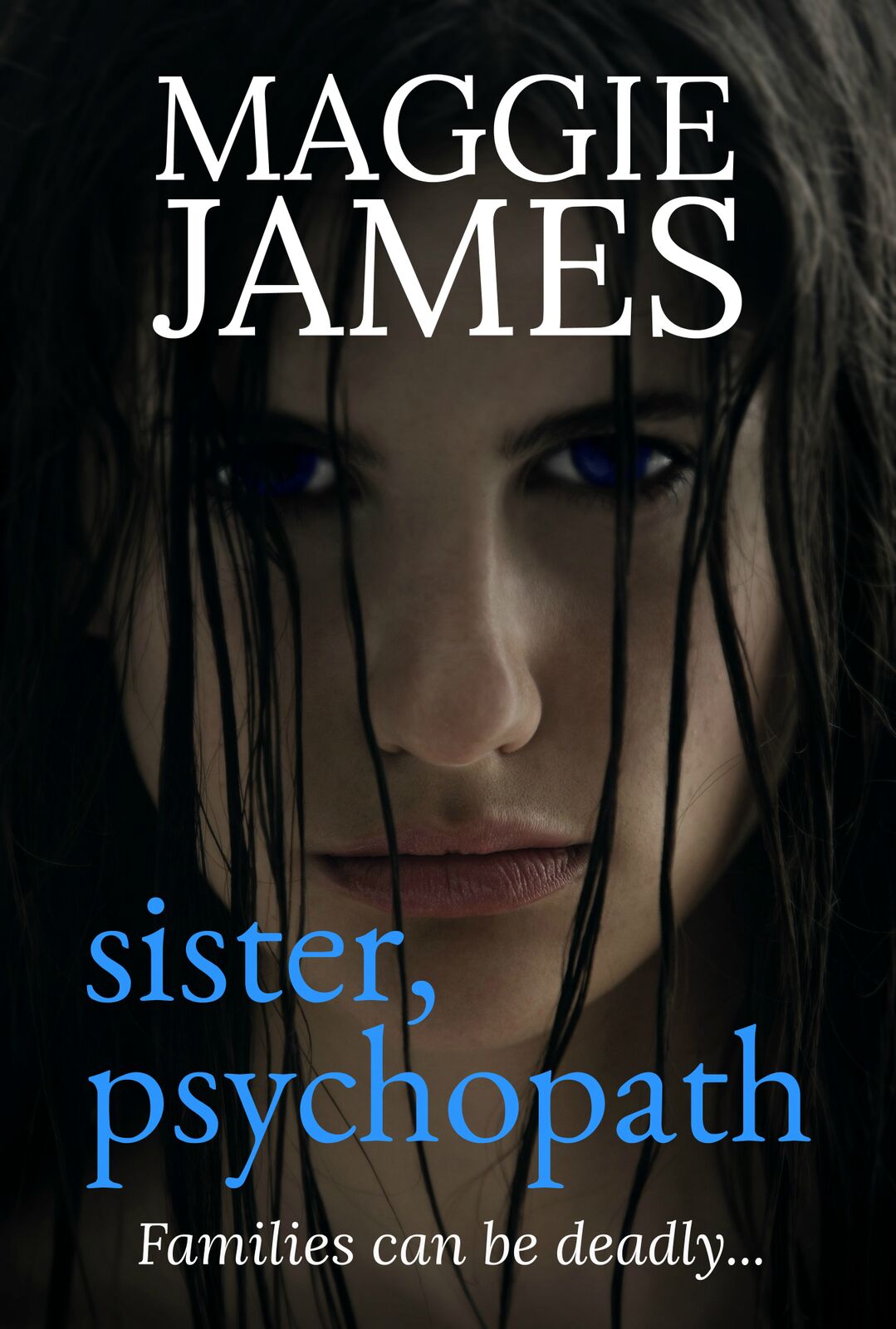 When they were children, Megan adored her younger sister Chloe. Now she can’t bear to be in the same room as her.

Megan believes Chloe is a psychopath and her sister does appear to be a textbook case: cold, cruel and lacking in empathy.

Why does Chloe want to taunt Megan at every opportunity? And why does she persist in manipulating their mentally ill mother, Tilly?

When Tilly, under Chloe’s malignant influence, becomes dangerously unstable, the consequences are ugly. Megan’s world falls apart. Her sister’s out of control and there’s little she can do about it. Until Chloe’s actions threaten the safety of Megan’s former lover. A man from whom she has kept an important secret…

A study of sibling rivalry and dysfunctional relationships, Sister, Psychopath tells the story of one woman’s struggle to survive the damage inflicted by her own flesh and blood.

This book is released on 3rd October and the #blogtour will kick off on the same day. 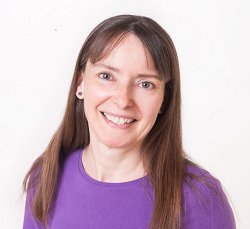 Maggie James is a British author who lives in Bristol. She writes psychological suspense novels.
Before turning her hand to writing, Maggie worked mainly as an accountant, with a diversion into practising as a nutritional therapist. Diet and health remain high on her list of interests, along with travel. Accountancy does not, but then it never did. The urge to pack a bag and go off travelling is always lurking in the background! When not writing, going to the gym, practising yoga or travelling, Maggie can be found seeking new four-legged friends to pet; animals are a lifelong love!

His Kidnapper’s Shoes by Maggie James

Daniel is my son. He has always been mine. And he always will be.

On some level deep inside, Laura Bateman knows something is wrong. That her relationship with her son is not what it should be. That it is based on lies.

But bad things have happened to Laura. Things that change a person. Forever.

For twenty-six-year-old Daniel, the discovery that his mother is not who he thought comes close to destroying him. As his world turns upside down, he searches for sanity in the madness that has become his life. Daniel is left with nothing but questions. Why did Laura do something so terrible? Can he move past the demons of his childhood?

And the biggest question of all: can he ever forgive Laura?

After She’s Gone by Maggie James

Lori Golden’s family have had more than their fair share of troubles. But through it all, Lori and her sister, Jessie, have always supported each other. Then Jessie is killed. And Lori’s world turns upside down.

Devastated, Lori struggles to cope with her loss, and to learn to live in a world without her bright, bubbly sister by her side. Around her, her already fractured family start to fall apart. And, as Lori and her mother try to pick up the pieces of their shattered lives, secrets long thought buried are coming painfully to light.

Faced with the unthinkable, Lori is forced to ask herself how well she really knows those who are left behind…

Why not sign up for Maggie’s newsletter at http://eepurl.com/cn7Jb5

This was a free kindle book and is a novella so a relatively short book. I would call this more of a whodunnit than a thriller but it was a very good read with plenty of twists and turns and a real curve ball ending. Despite it being a short book Maggie makes a very good job of building the characters it is a very good short and to the point book with no waffle or fillers I was very impressed so will be reading more from this author.

View all my reviews